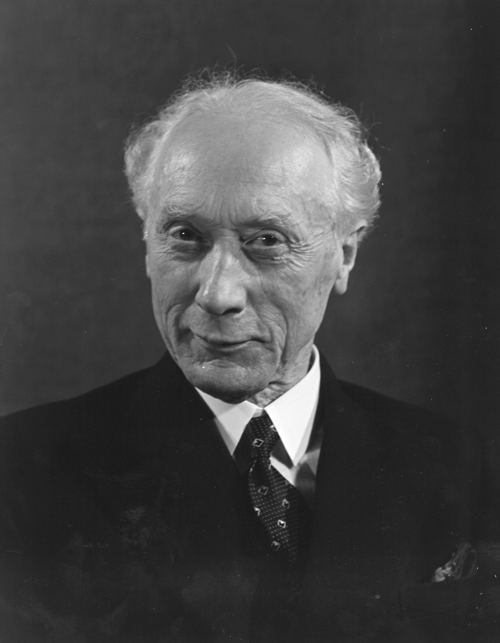 He became a professional actor working in Melbourne, Australia, performing as a one man show reciting Shakespearean poetry.

After some years FM. began to have trouble with his throat and vocal chords, resulting in hoarseness and a gasping noise when sucking in air during his performances. The problem continued despite exploring every suggestion that his Doctor and conventional medicine could make. Every time FM. performed on stage the hoarseness returned although when speaking normally his voice was fine.

The realistic possibility of losing his career and livelihood led FM. to the conclusion that it was reasonable to suppose that the root of his vocal problem was something that he was doing to himself when performing as his normal voice was unaffected. Thus began his long and painstaking observation of himself that resulted in the discovery that his habitual physical response, when starting to recite on stage, interfered with the ability to speak – he tilted his head back slightly.  FM. made the link that it was the way that he was using his body that was   effecting the way his body worked. He then spent many years developing a means whereby he could re-educate himself away from his instinctive and habitual response of tightening his neck and pulling his head back when starting to speak. It was later that the other psycho-physical benefits of FM’s discovery were revealed as people in pain also noticed the benefits of applying the Technique to their lives.

FM. moved to London in 1904 and the process of teaching the Alexander Technique has been developing since then.

There are now many thousands of qualified Alexander Technique teachers practising worldwide.

The Use of the Self – FM. Alexander

You can find out more about which cookies we are using or switch them off in settings.

This website uses cookies so that we can provide you with the best user experience possible. Cookie information is stored in your browser and performs functions such as recognising you when you return to our website and helping our team to understand which sections of the website you find most interesting and useful.

Strictly Necessary Cookie should be enabled at all times so that we can save your preferences for cookie settings.

If you disable this cookie, we will not be able to save your preferences. This means that every time you visit this website you will need to enable or disable cookies again.